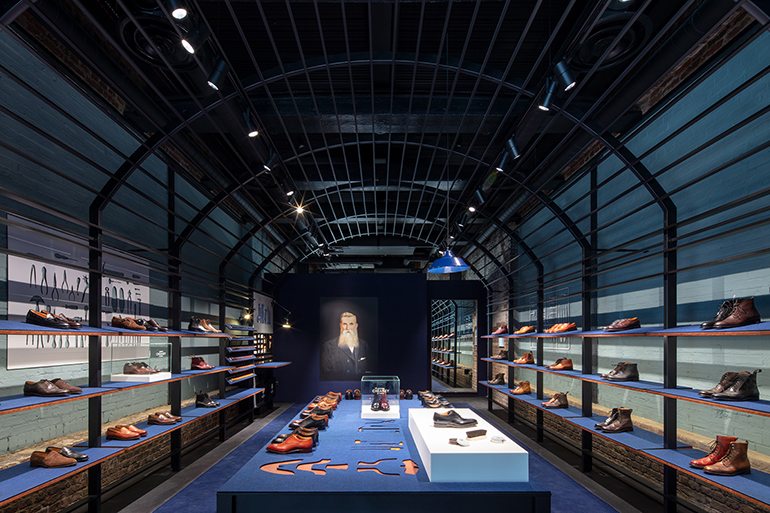 Lewis Cubitt’s famed King's Cross Station in London debuted in 1852, and just a few decades before, further north, Joseph Cheaney opened its first shoe factory in Northamptonshire. By the time Thomas Heatherwick founded a studio at the dawn of the 21st century, the King's Cross neighborhood was ripe for renovation—which he duly undertook, joining two 19th-century buildings into the Coal Drops Yardshopping center. And now that the center has opened, he’s added a snug boutique for Joseph Cheaney’s beloved handmade shoes. 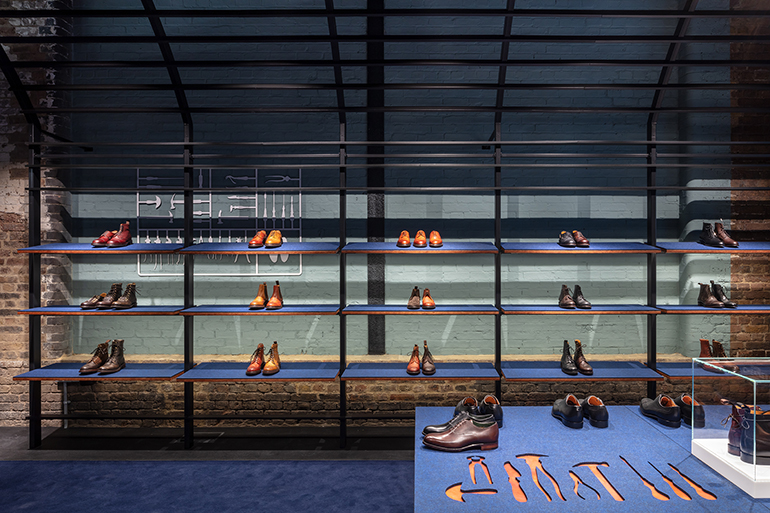 “Emotionally, the experience is designed to make you fall in love with the shoes,” Heatherwick says. “We wanted the space to feel rich, dramatic, and evocative. Clublike, but not in a dingy way.” 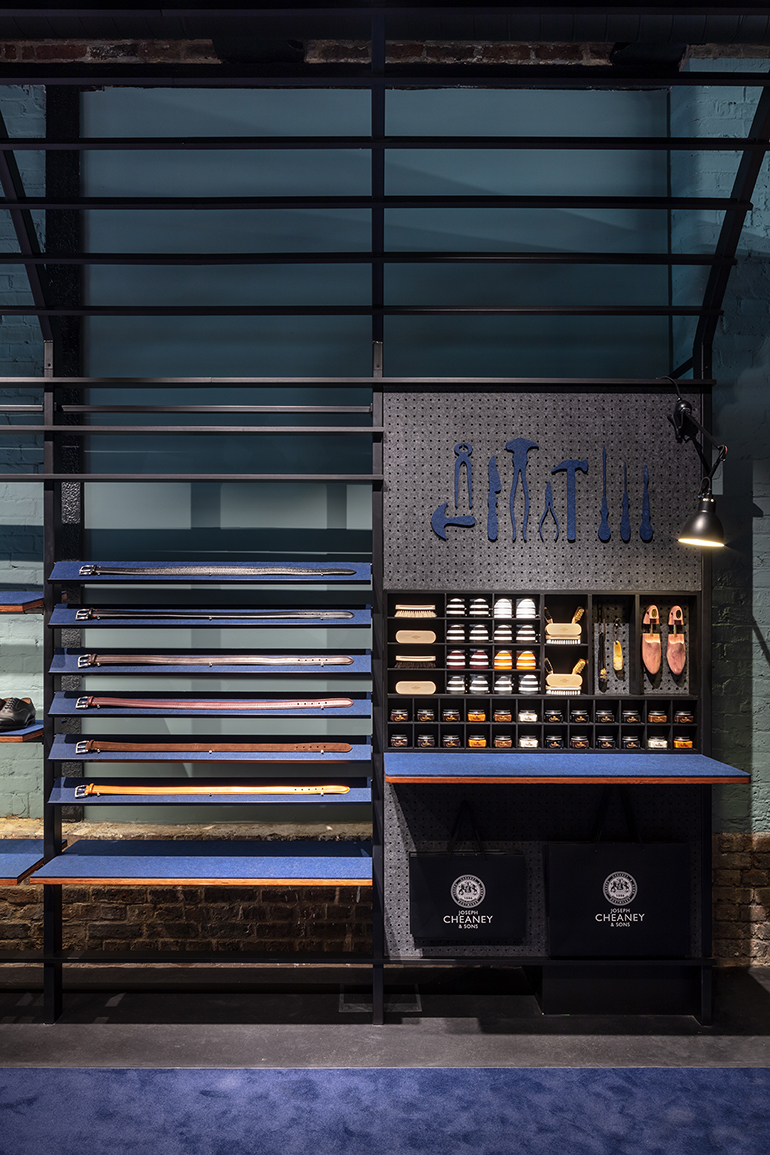 A steel structure resembling a rail car entices the eye to return to Cheaney’s footwear, with invigorating touches of blue to keep things lively, all watched over by the founder’s portrait. “It’s a striking and contemporary take on heritage,” the designer says. “It’s a concept that is equally British and equally now.” Much like Heatherwick himself. 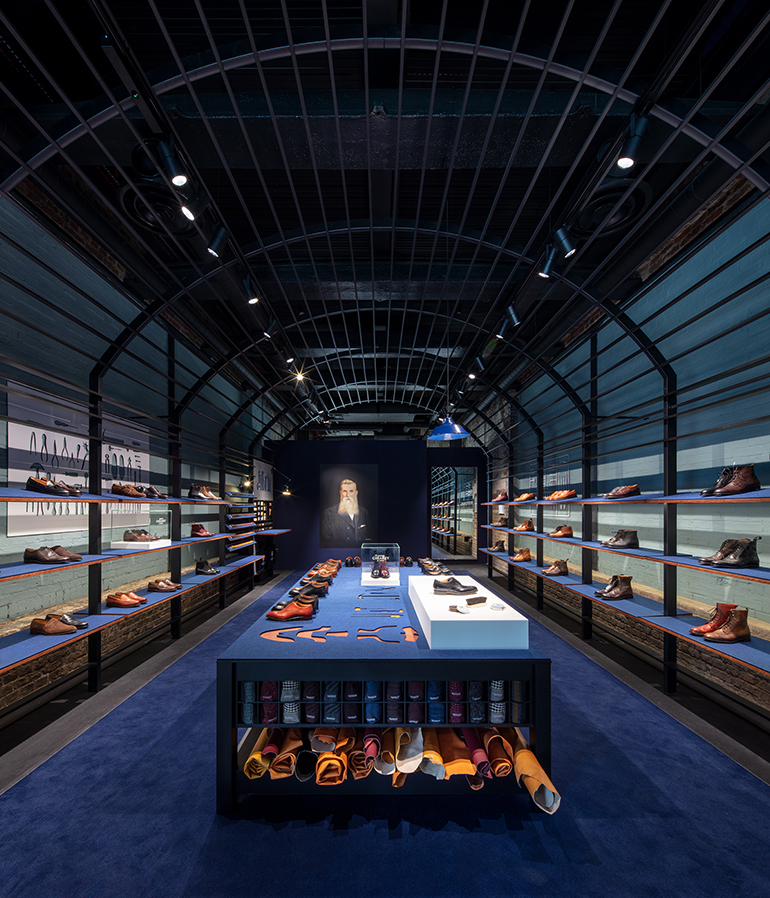 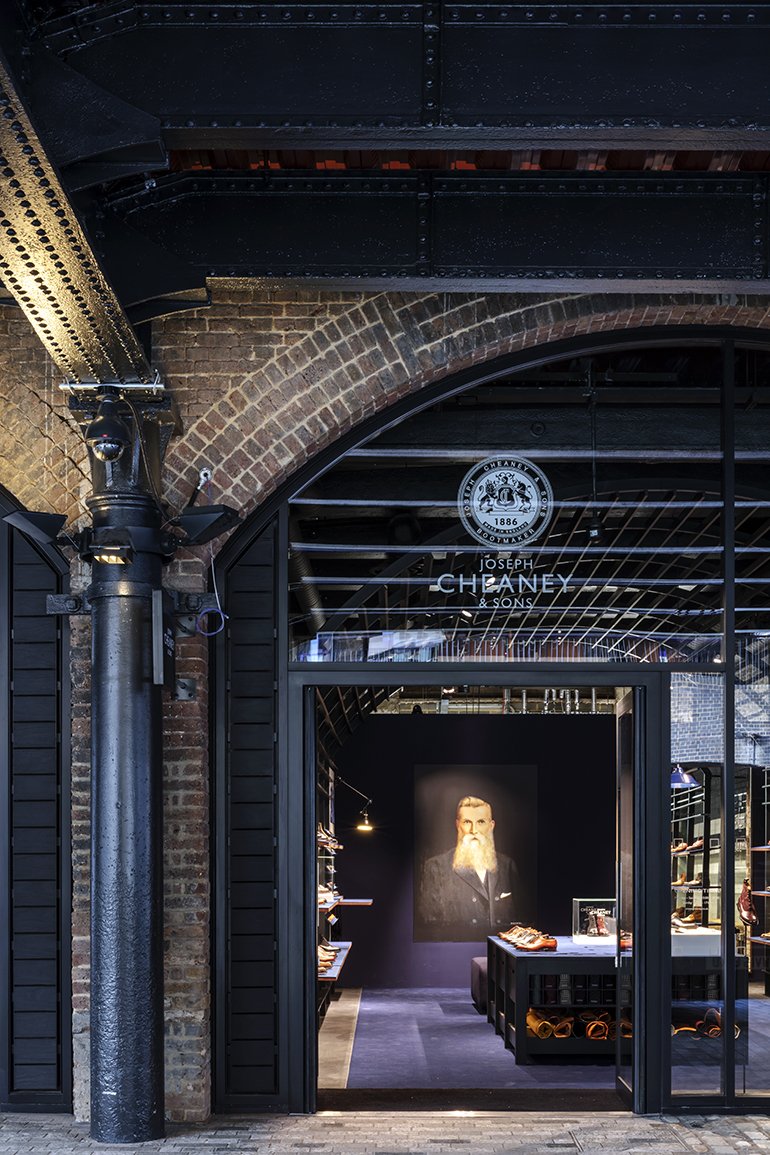 A portrait of Joseph Cheaney himself welcomes shoppers. Photography by Marcus Peel. 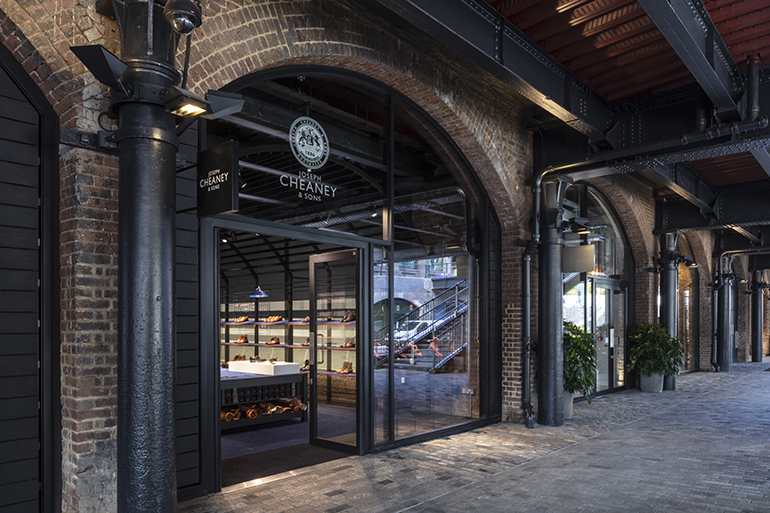 Heatherwick found inspiration for the interiors in the vaulted spaces, framed in powder-coated steel. Photography by Marcus Peel.
2 views0 comments