Achtung! Crypton is mining market share across the Atlantic with the establishment of Crypton Europe, the performance fabric pioneer’s emergent international branch, which makes its official debut at this week’s Heimtextil trade fair in Frankfurt. 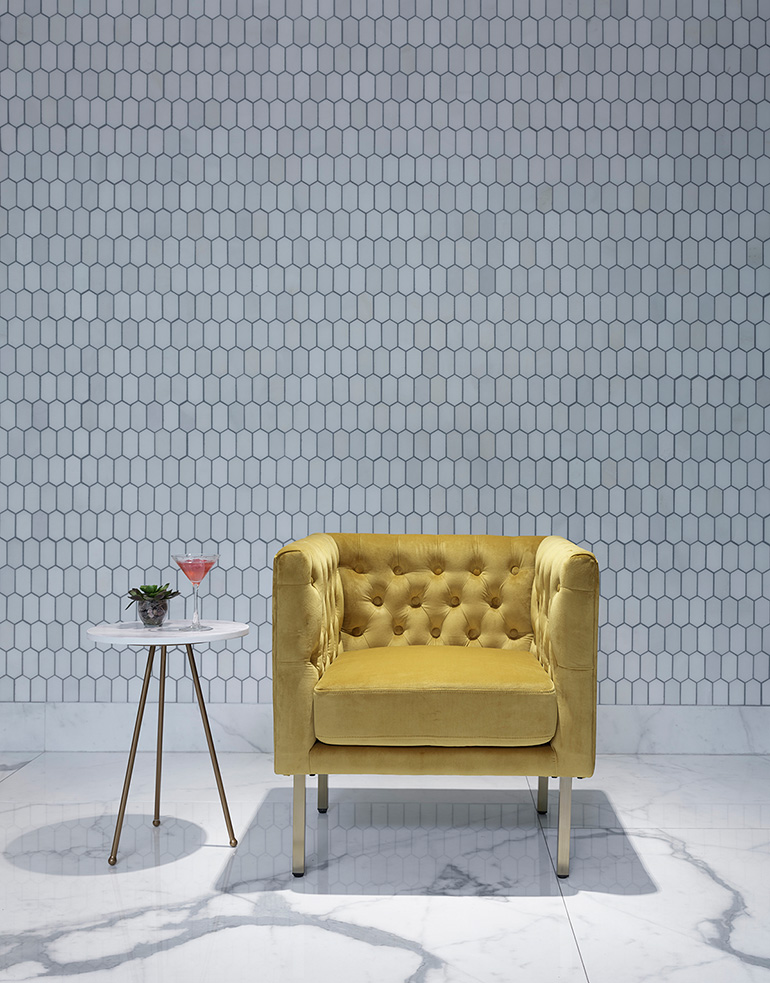 Crypton sets the gold standard in a vignette from this month’s Heimtextil trade show. Photography courtesy of Crypton.

Cofounded in 1993 by Randy and Craig Rubin, the Bloomfield Hills, Michigan-based brand has attracted a robust following in contract, residential, and retail channels within the U.S. for its eco-friendly, hardwearing textiles. But this represents Crypton's first major effort to reach beyond the border. 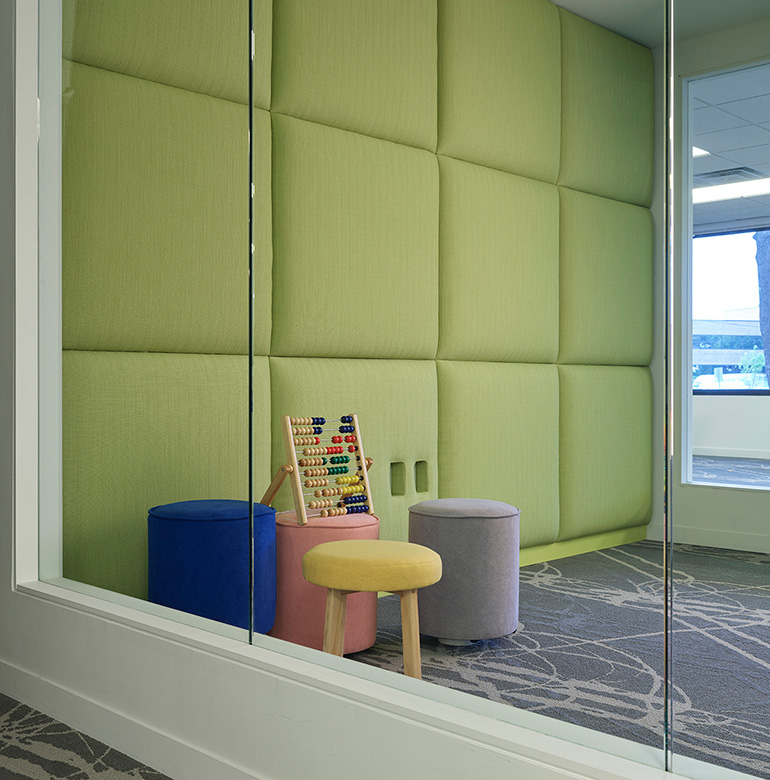 “We have long been evaluating Europe as a growth platform,” says Crypton CEO Lance Keziah, adding that considerable research and development was undertaken to provide “best-in-class performance” to meet stringent European testing requirements. 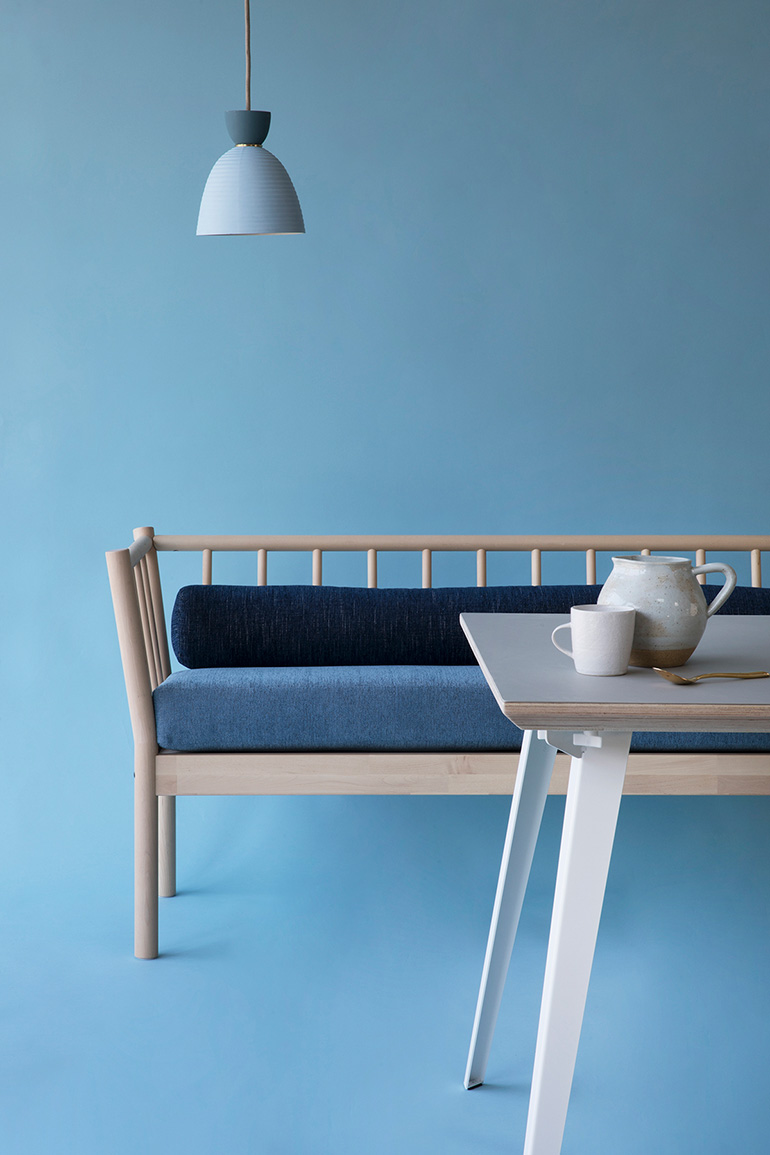 Corroborating its commitment to the new enterprise, Crypton has established relationships with key factories across Europe to produce the fabrics, which will be warehoused in Belgium. 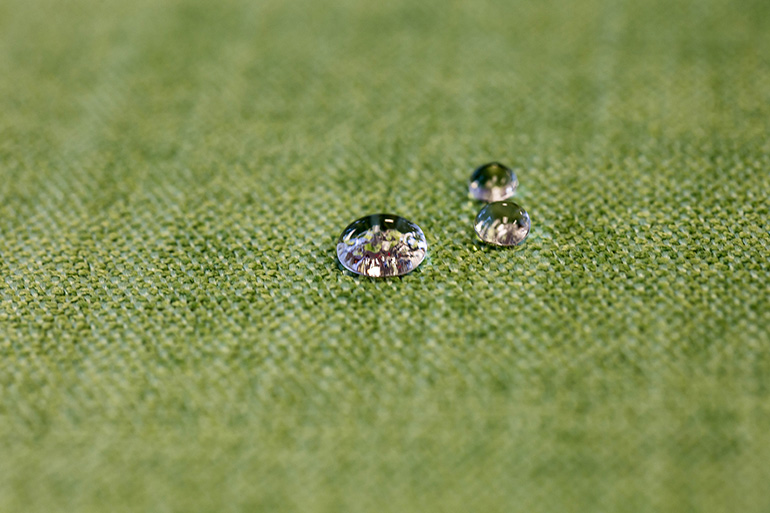 Spearheading the European initiative is executive vice president Hardy Sullivan, who expects the expansion will “satisfy the growing demand in certain sectors, specifically hospitality and healthcare, for a high-performing textile.” Joining Sullivan in management of the venture is vice president of international sales Guy Parmentier, who says Crypton “looks forward to connecting with prospective distributors, mills, and jobbers, as well as dialoguing with designers and specifiers.” 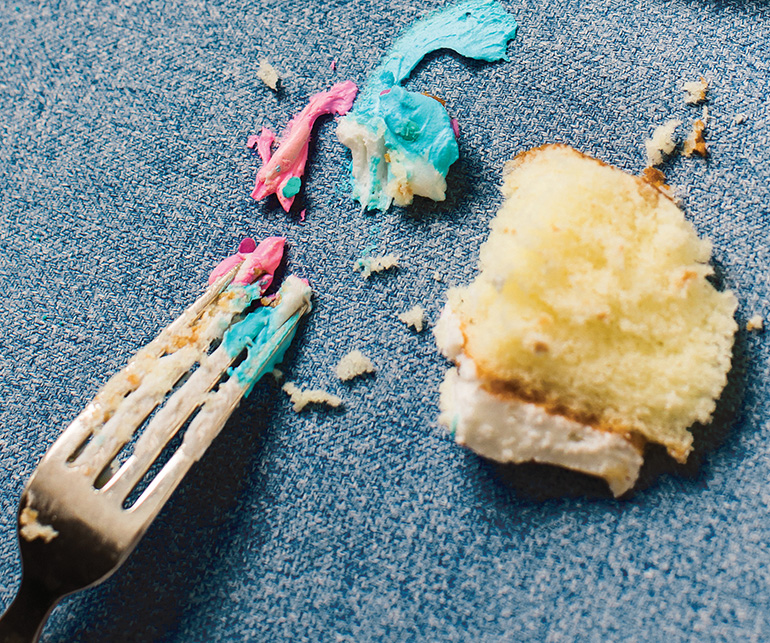 Crypton fabric standing up to a post-party mishap. Photography courtesy of Crypton. 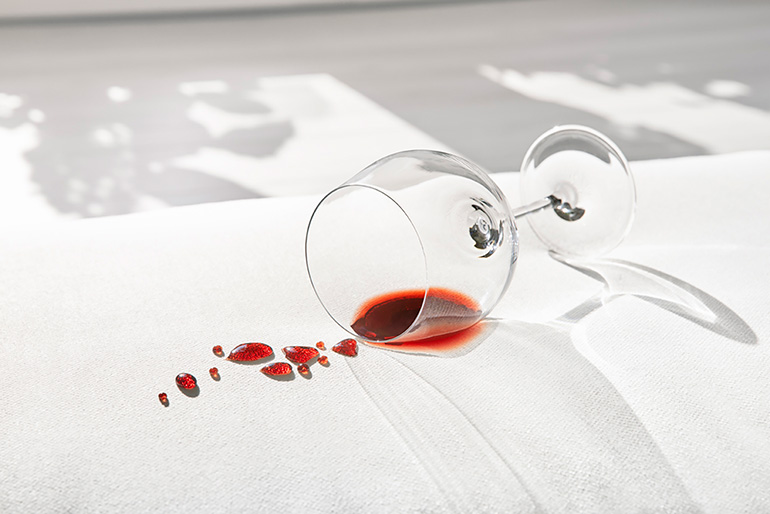