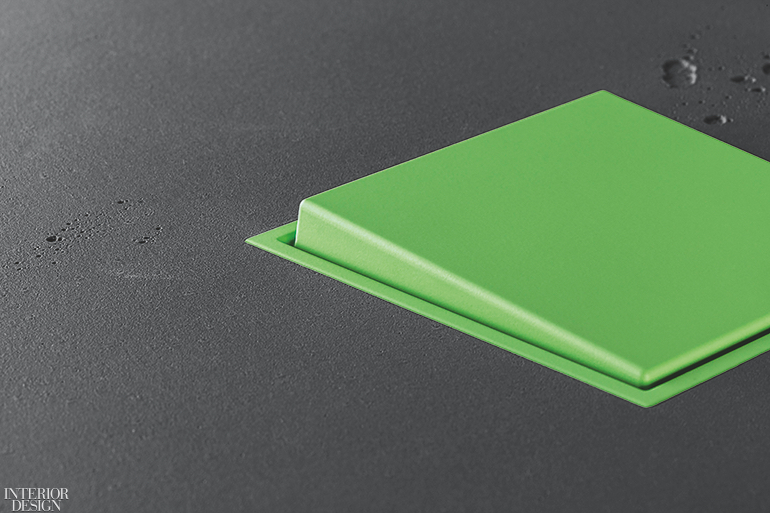 In an era of fast design, here’s a change: a device that’s endured for half a century. It’s the Jung LS 990,envisioned by company founder Albrecht Jung to challenge toggle-switch supremacy. “I was interested in a straightforward shape,” designer Herbert Richter says. He settled on a 2 3/4-inch square with a thin surround and a groundbreaking flat surface. 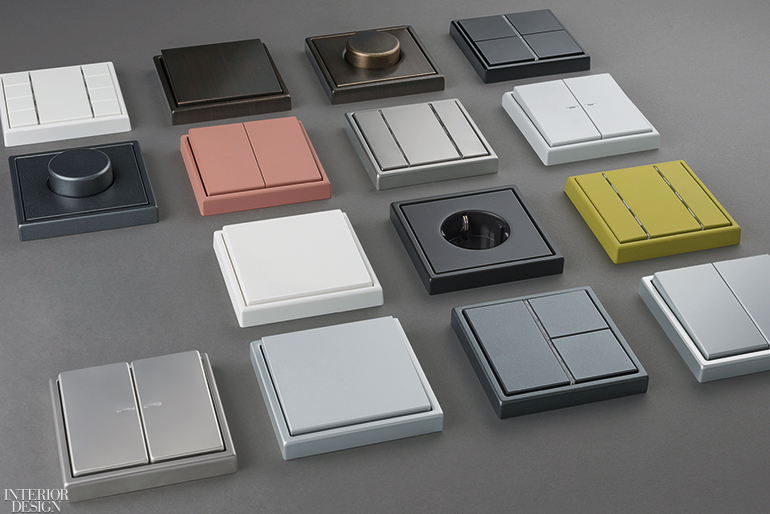 Finish options expanded in 2014 with Les Couleurs Le Corbusier, 63 hand-painted shades adapted from the architect’s famed color system. Then, with the 2016 debut of LS Zero, the original became flush-mountable. Jung celebrated its 50th anniversary this year with “Play to the Gallery,” an installation that encouraged visitors to activate cameras, lights, and sound... with switches, of course.