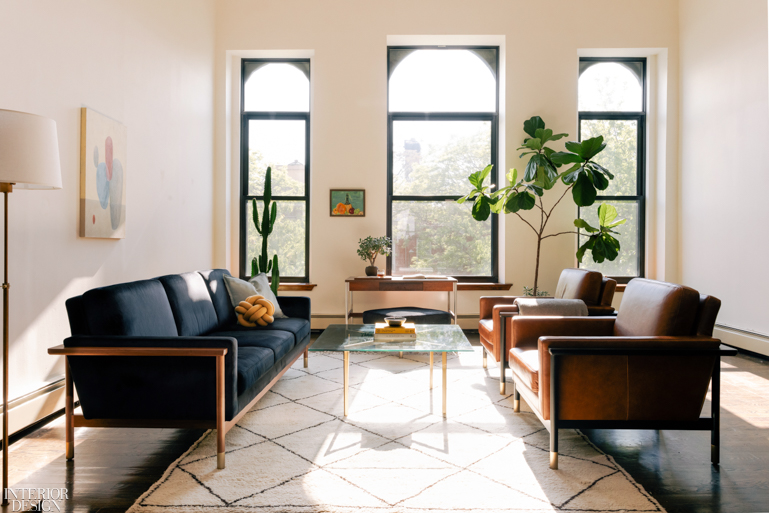 Enter the Best of Year Awards by September 20

Wu, who showed his debut ready-to-wear collection in 2007 and designed the gowns worn by First Lady Michelle Obama for both the 2009 and 2013 inaugural balls, says he was attracted to the Interior Define brand because it offers a modern take on affordable luxury. “For my first furniture collection, I liked the idea of customization,” he says. “The home is something that is so personal. It’s never one-size-fits-all. I love the idea that I can create something, yet the customer can expand on it and create their own version of what we started. That feels very elevated, very modern.”

The Jason Wu collection—which is comprised of sofas, loveseats, chairs, chaise sectionals and ottomans—is available in 60-plus customizable fabrics, although Wu designed the series with the luxe Mod Velvet fabric in mind. 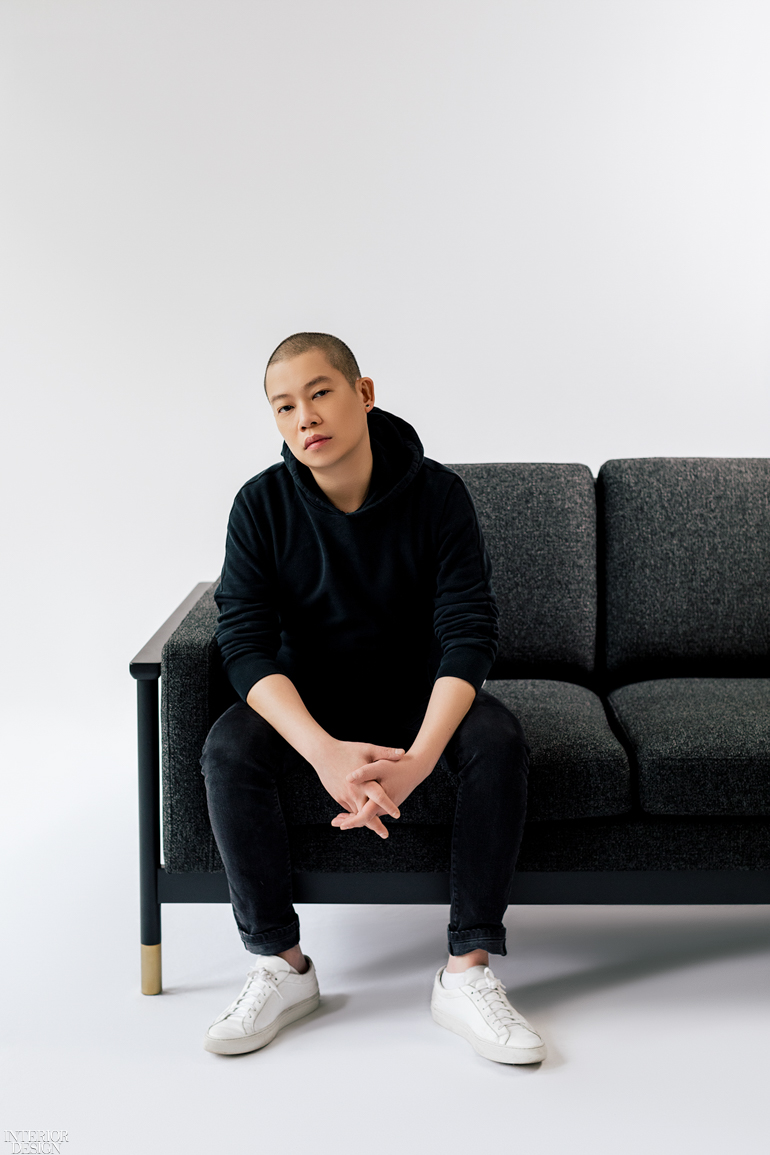 Describing his inspiration, Wu points to the mid-century aesthetic. “I wanted a slight reference to one of my favorite eras—the 40s and 50s—with a modern spin,” he says. “With this collaboration, I wanted to create a new classic. There’s something timeless about the design. It’s modern, it’s durable, it’s beautifully crafted and well-considered with every detail. It really fits within my design philosophy.”

Details include brass caps on the legs—"it gives it a little modernism....it offers a little texture interacting with the wood,” says Wu—and a choice of matte black or walnut wood frames. 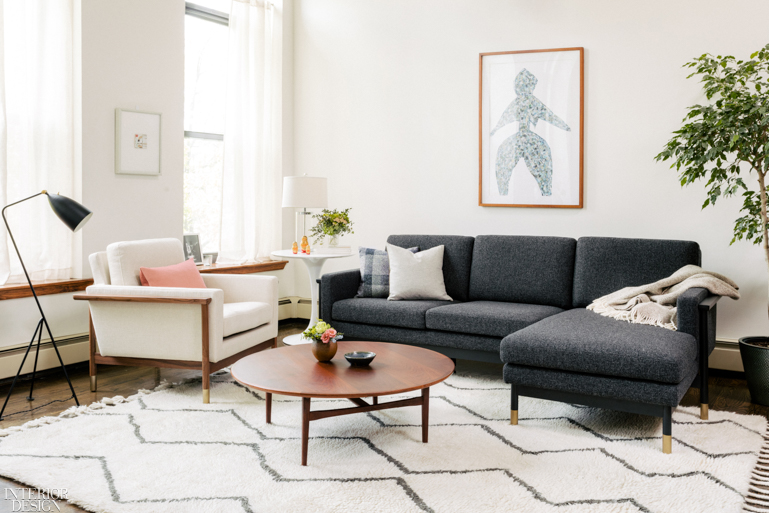 The designer also intends for the look to stand the test of time. “That’s more important when it comes to home because we don’t change our home furnishings every season,” he notes. “It’s something we’re invested in—something we want to live with for a long period of time. That was all taken into consideration when designing this collection.”